The Export Club Upper Austria is a guest of REICHLUNDPARTNER advertising agency. 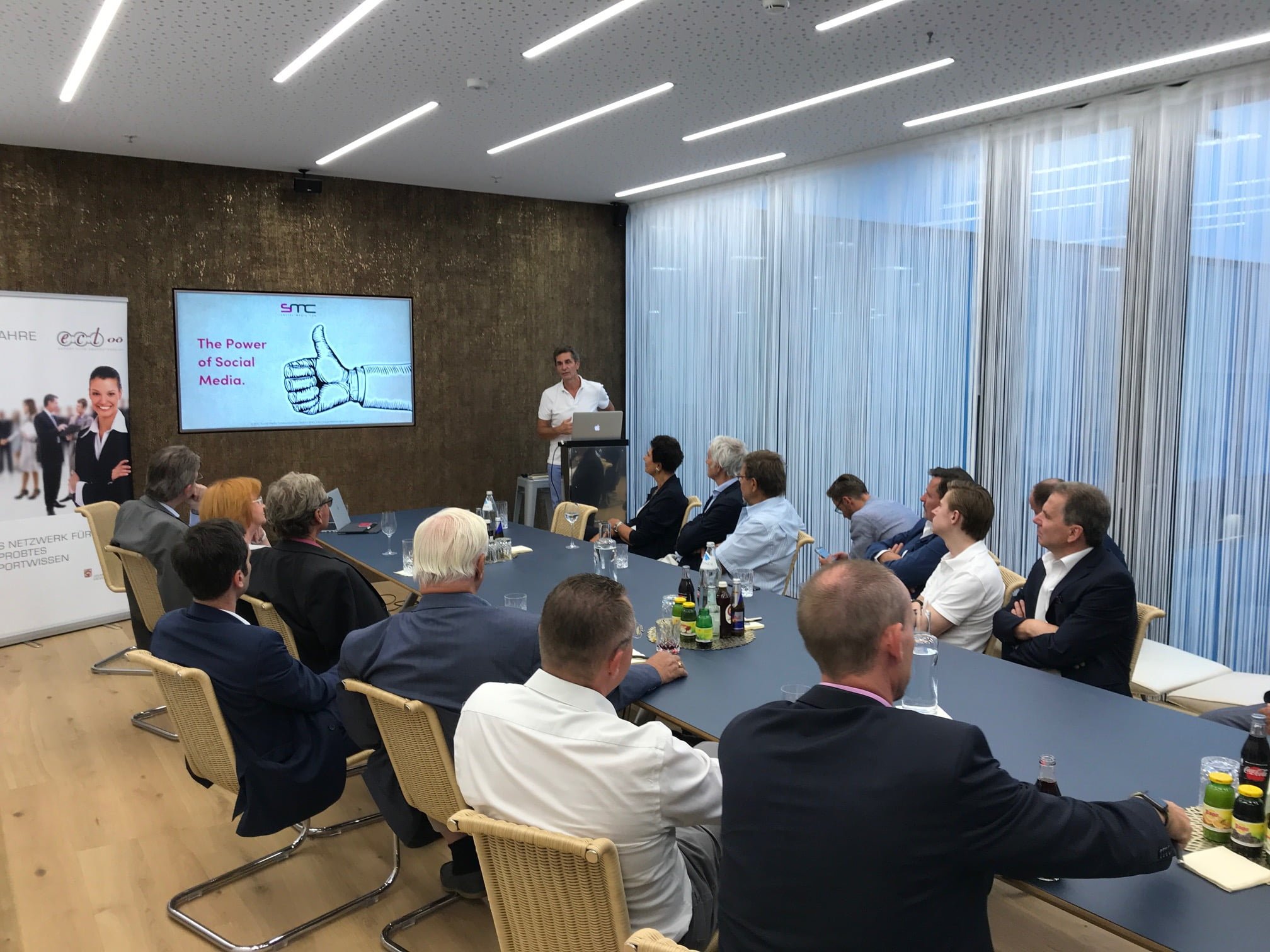 The Power of Social Media

Linz - On 02 July 2018, the Export Club Upper Austria was a guest at REICHLUNDPARTNER Werbeagentur in Linz. REICHLUNDPARTNER is one of the most efficient agencies in German-speaking countries and thus represents an alternative to the large multinational agency networks.

In front of an interested and very broad audience, managing directors Mag. Michael Piber and Mag. Rainer Scharinger presented the agency's visions for the future. Digitization has led to a major change in communication, the way people communicate with each other and inform themselves about things has changed fundamentally. These changes have also clearly influenced the topic of advertising, as Rainer Scharinger and Michael Piber made clear in their presentations.

The advertising agency founded in September 1988 by Rainer Reichl sees the rapid changes in communication as an opportunity for the agency group: "We started to position ourselves broadly years ago. REICHLUNDPARTNER is ideally equipped for the future. Thanks to the close linking of strategy, creation and project management in decentrally organized and powerful units, we can handle the rapid changes very well!" explains Michael Piber, Managing Director of REICHLUNDPARTNER Werbeagentur.

Guests and the experts of the REICHLUNDPARTNER Group agreed on one topic - the agency of the future must combine different areas such as marketing knowledge, creativity and technology. After an exciting and detailed lecture, the guests were given a tour of the agency premises. Afterwards, the evening came to a nice end with exciting conversations and one or the other glass of red wine. 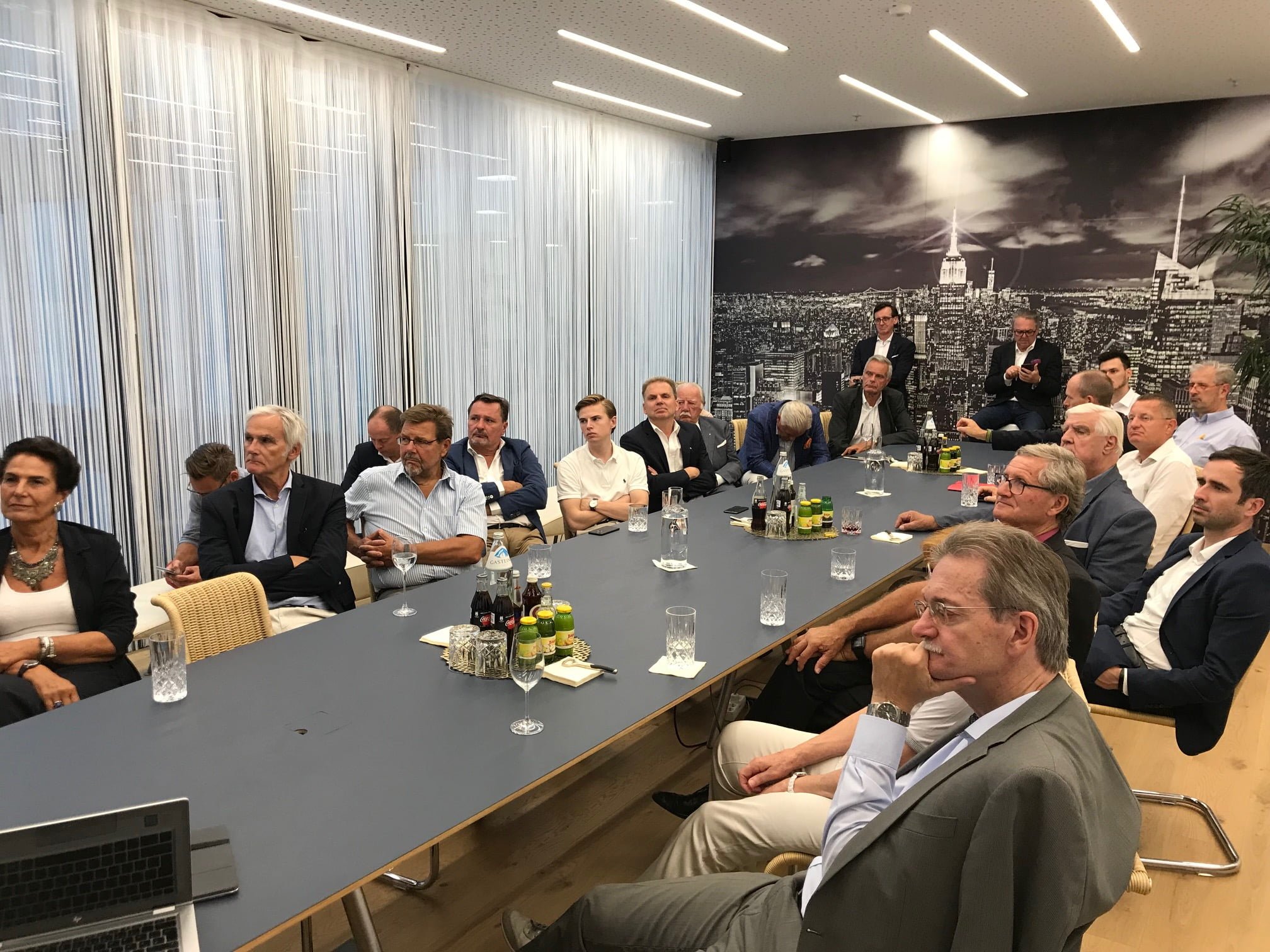