The City of Detroit declared bankruptcy in 2013. At that time, Lowe Campbell Ewald pledged to participate in the rejuvenation of the city by moving its 500-strong agency to Detroit and began to actively participate in the creative reboot of this iconic city. The 103-year-old agency opened its doors in Detroit in January 2014.

The city that brought Motown and Techno to the world is a hive of new creative and technology companies, working alongside world famous Detroit ‘Motor City’ brands such as General Motors, driven by adversity to a creative reboot that is set to power the city back to greatness.

The Cannes Lions Titanium and D&AD Black Pencil winner talks to Detroit legendary DJ and Producer Carl Craig and Mark Simon, Detroit native and Chief Creative Officer of Lowe Campbell Ewald, about the people, passion, ideas and thinking behind the creative industries that are defining the future of Detroit. 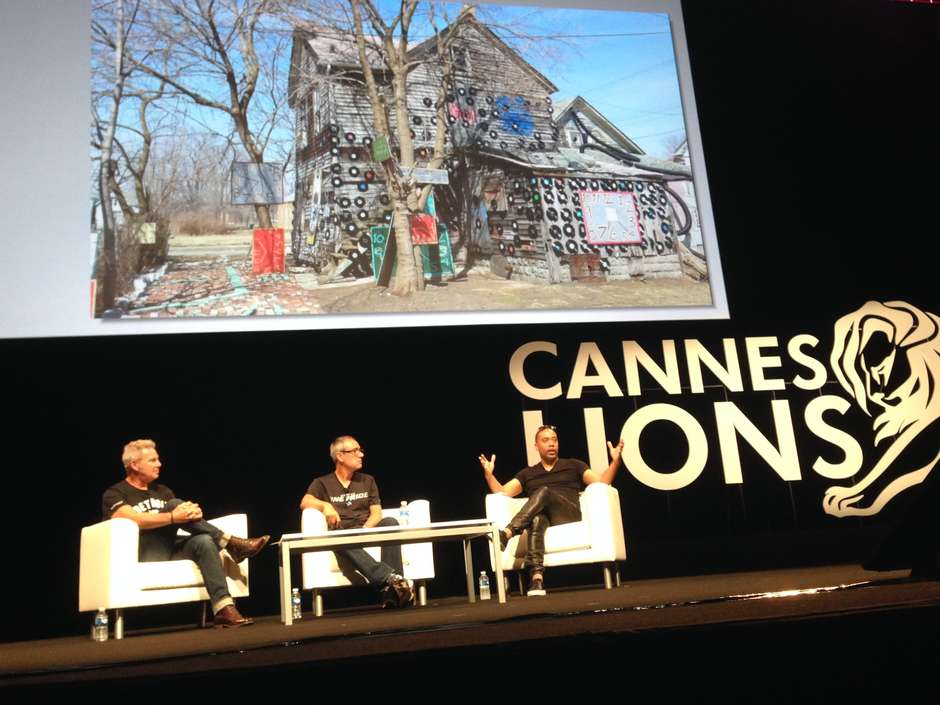